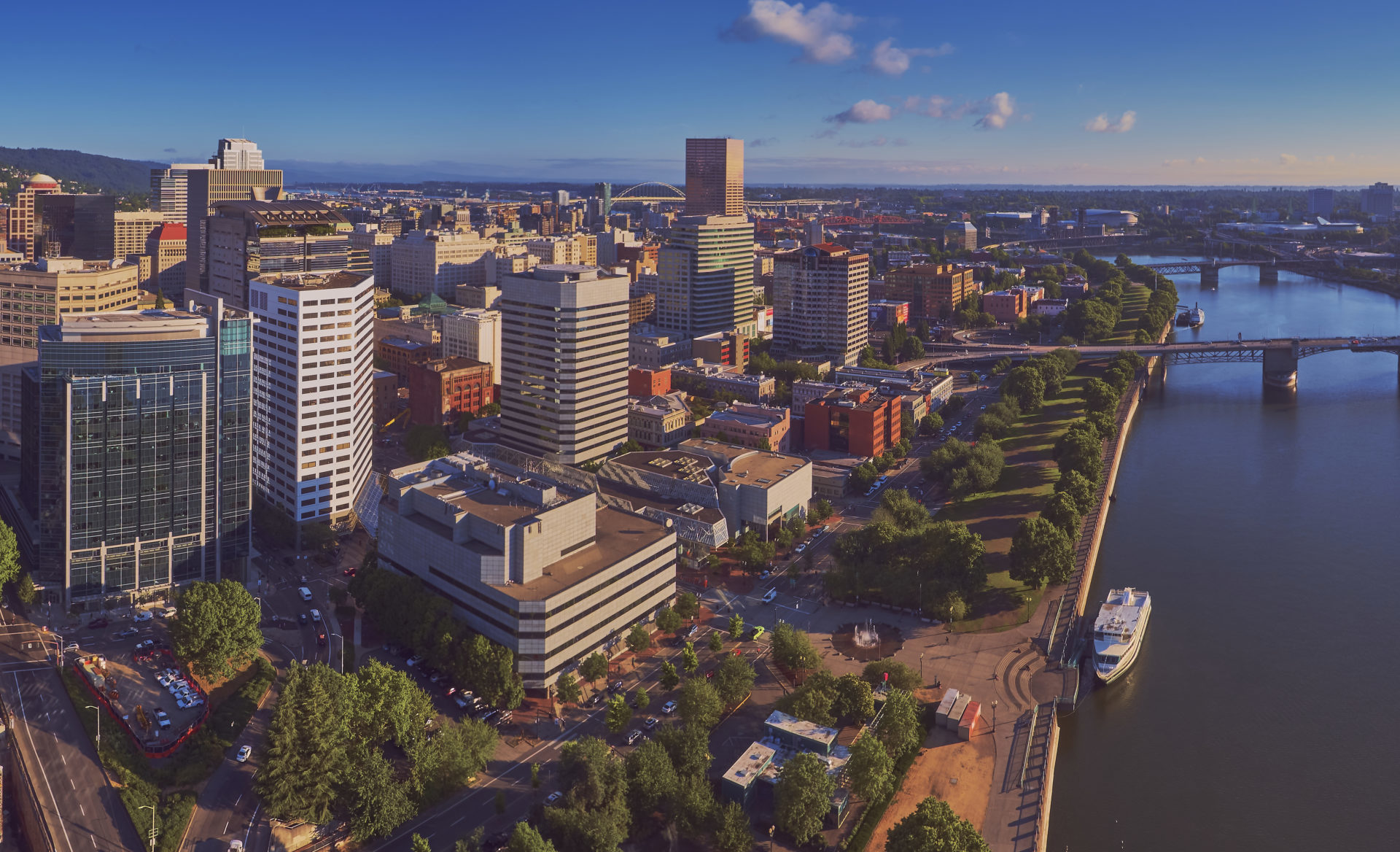 The KGIP Portland team has a proven track record of success in Property Management, Development and Investment Services.

Oregon, the nation’s 27th-largest state, had the best performing economy in the nation based on employment, home prices, personal income, tax revenue, mortgage delinquency and publicly traded equity of its companies during the first three quarters of 2015, according to Bloomberg.  CNNMoney named the state’s largest city, Portland, one of the most innovative cities in the U.S. for being ahead of the curve in terms of urban planning. It was one of the first to build a light rail, instead of a highway, in 1986, and continues to invest in expansion of the light rail network.

The pace of improvement in Portland’s labor market continues to be full throttle. In fact, the gains in 2015 were the best in the past two decades. This growth largely comes from the area’s underlying fundamentals like its industrial structure and strong in-migration flows. 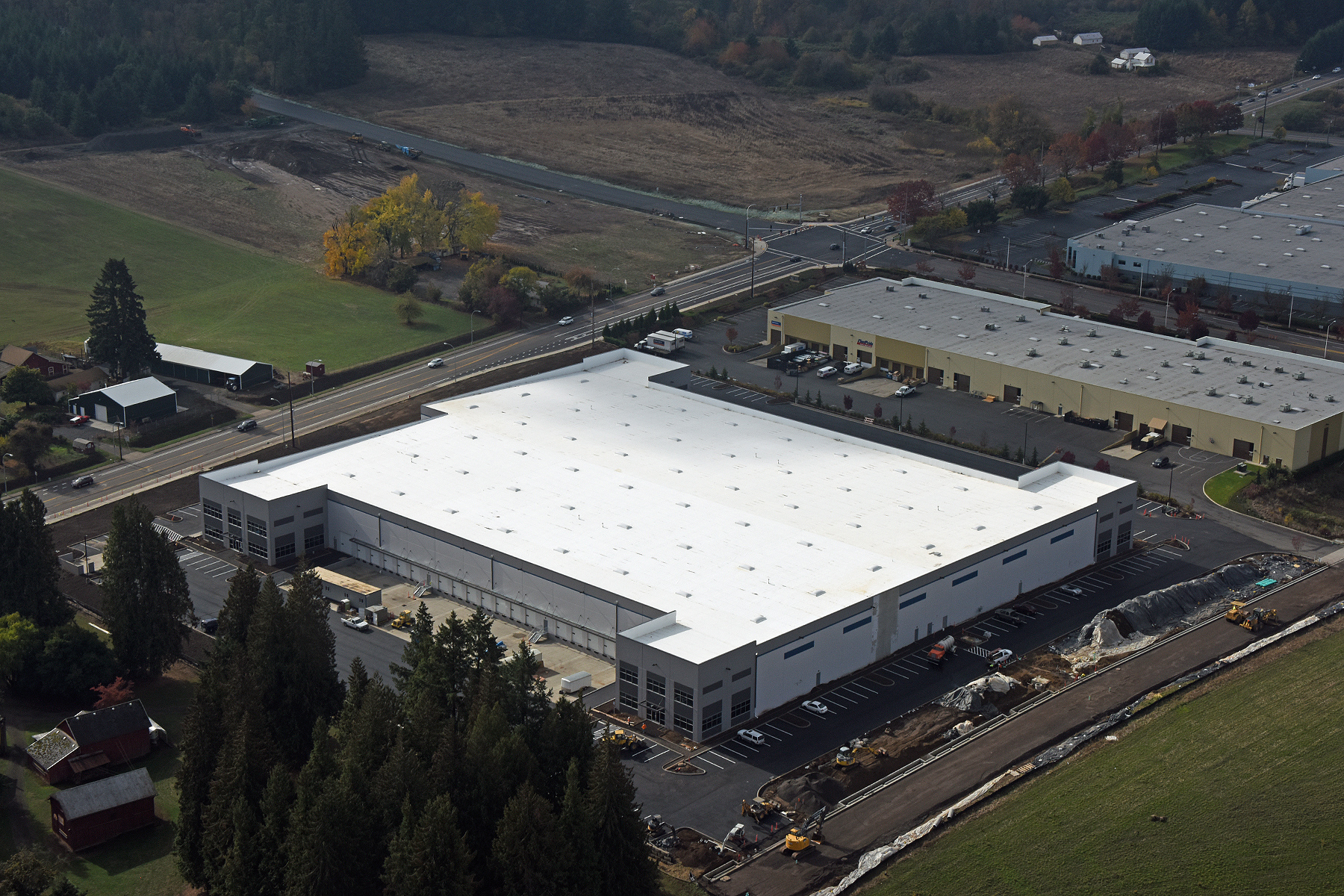 The Greater Portland region serves as a launching pad for some of the country’s most innovative and forward-thinking brands in the U.S. From athletic and outdoor apparel giants Nike, Columbia Sportswear, Adidas and Under Armour to technology pioneers like Intel to clean tech companies like Vestas, Lucid Energy and SolarWorld USA.  These companies are attracted to the region’s educated, talented and innovative workforce, as well as to the low cost of business and quality of life, which is like no other region in the U.S.

CNNMoney named the state’s largest city, Portland, one of the most innovative cities in the U.S. for being ahead of the curve in terms of urban planning. 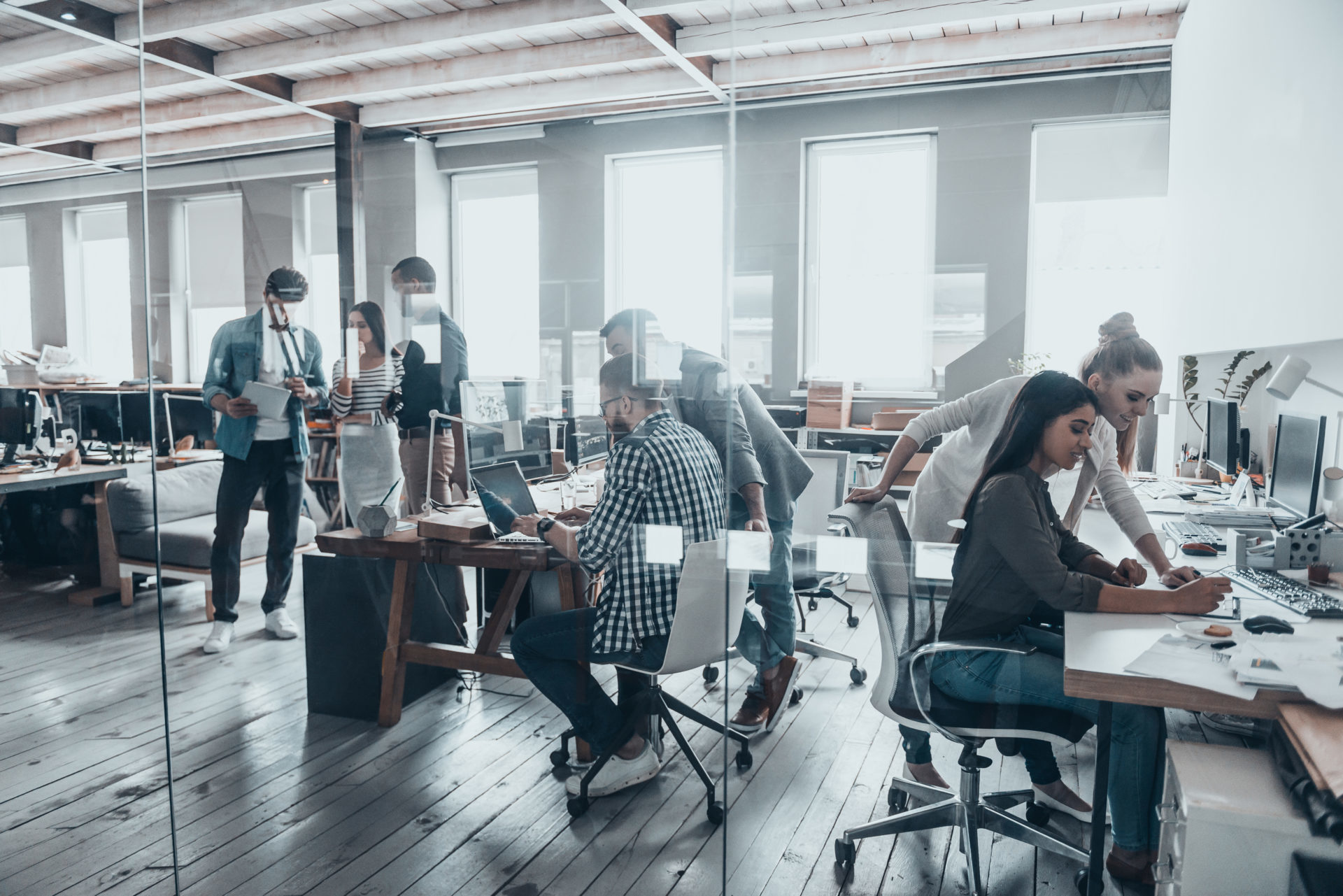 Read some of KGIP’s success stories.

Success for us means exceeding all expectations. 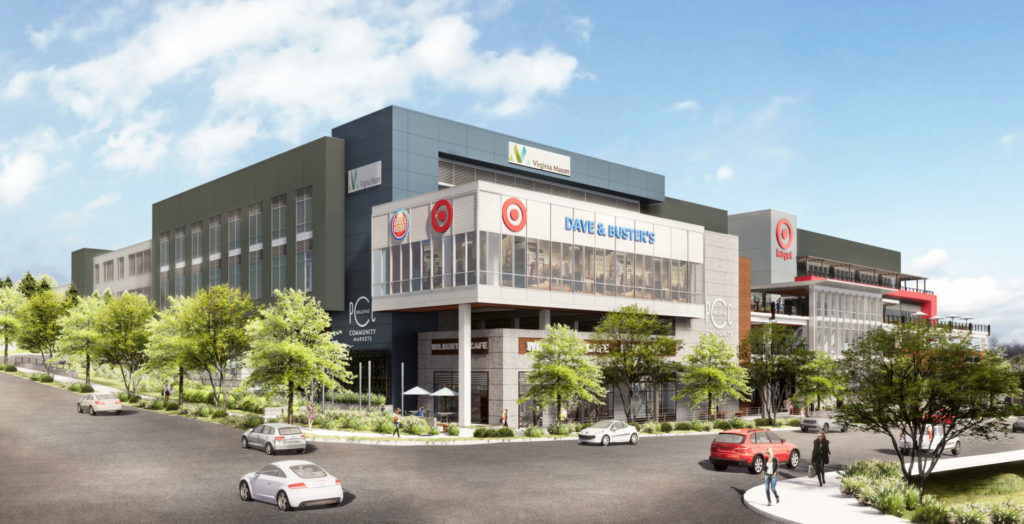 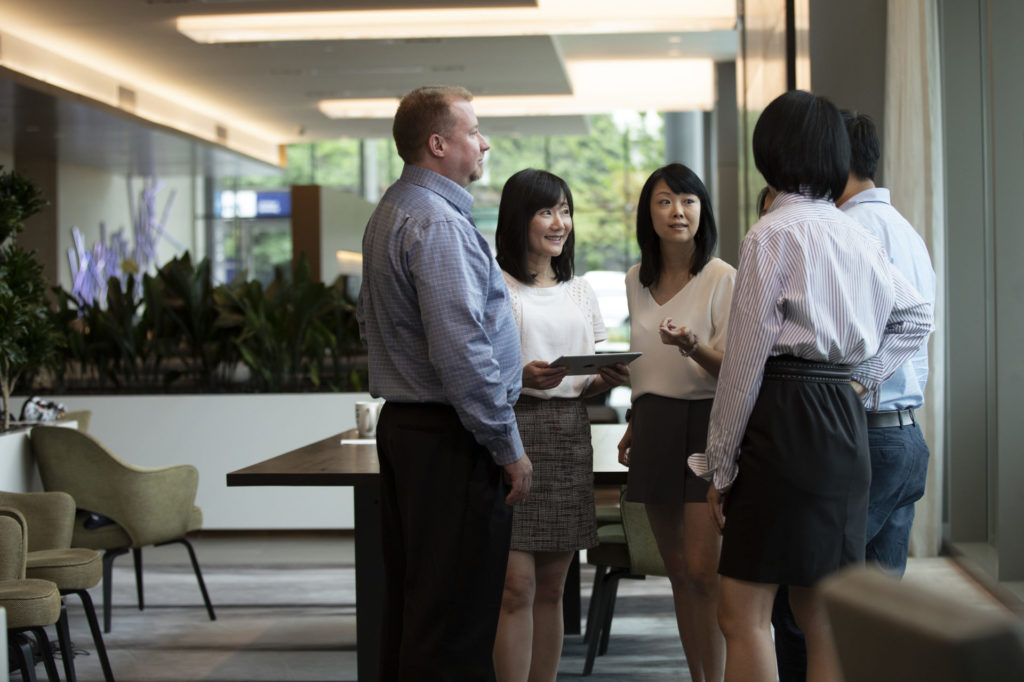 KGIP’s accounting capabilities and systems have been designed to efficiently process transactions while providing financial reporting specific to your requirements.More 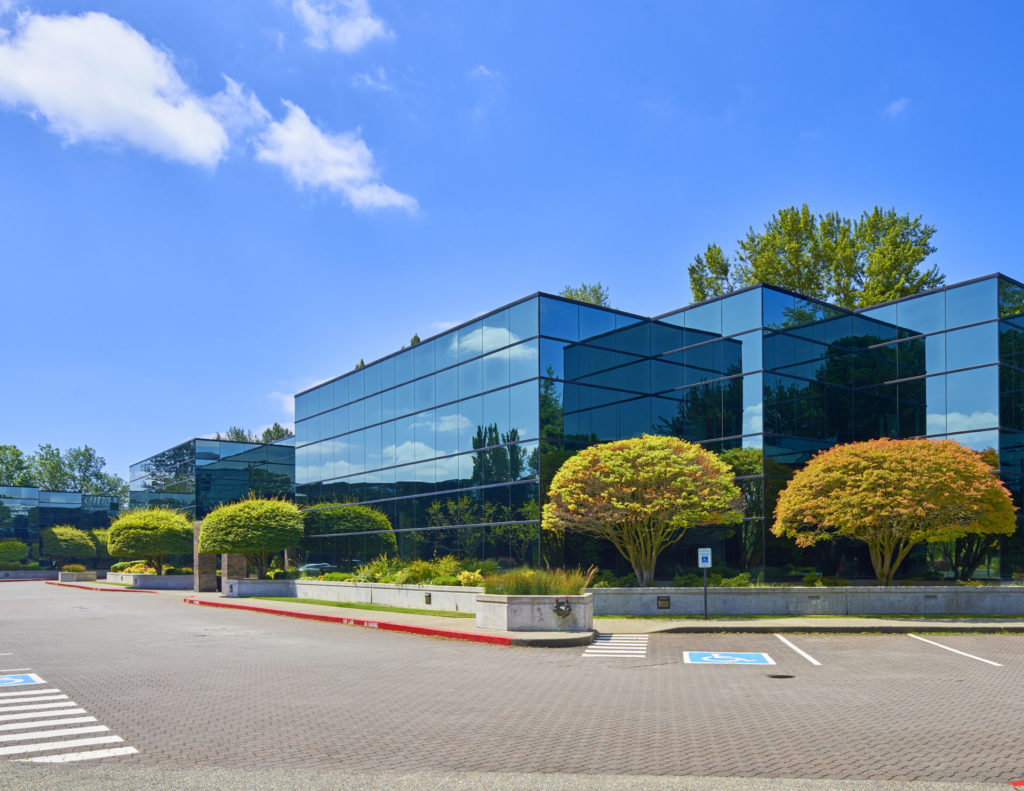 KGIP managed a major renovation of all building restrooms and interior common areas while the buildings were fully occupied.  WeMore 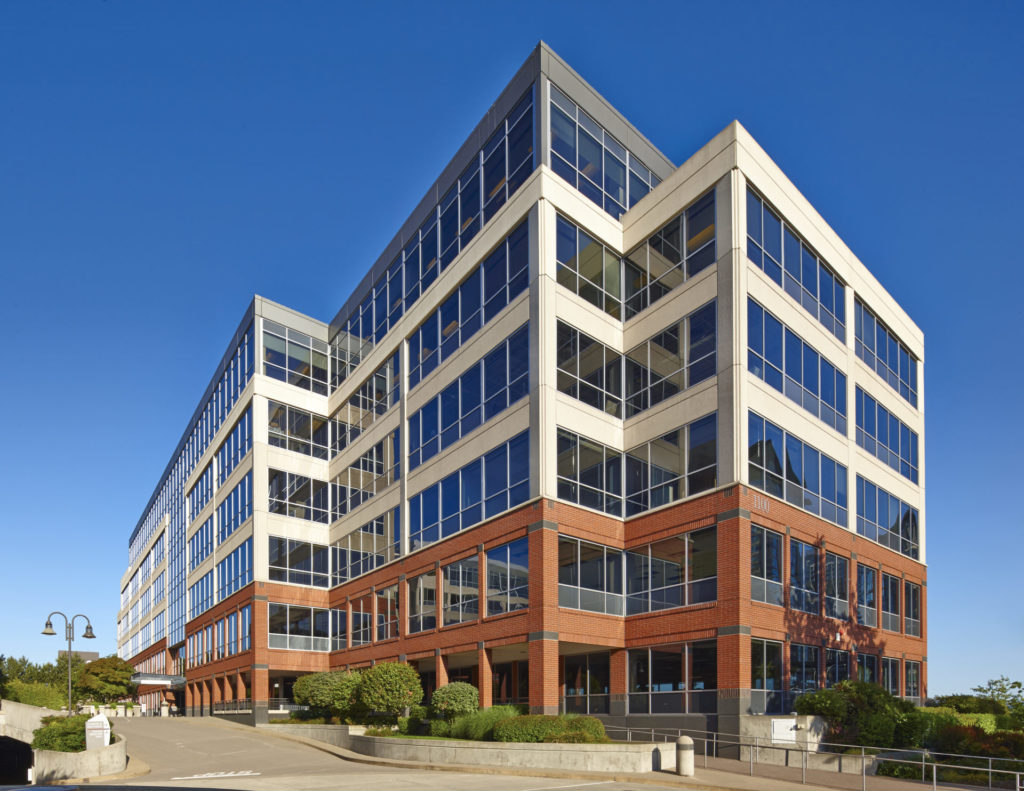 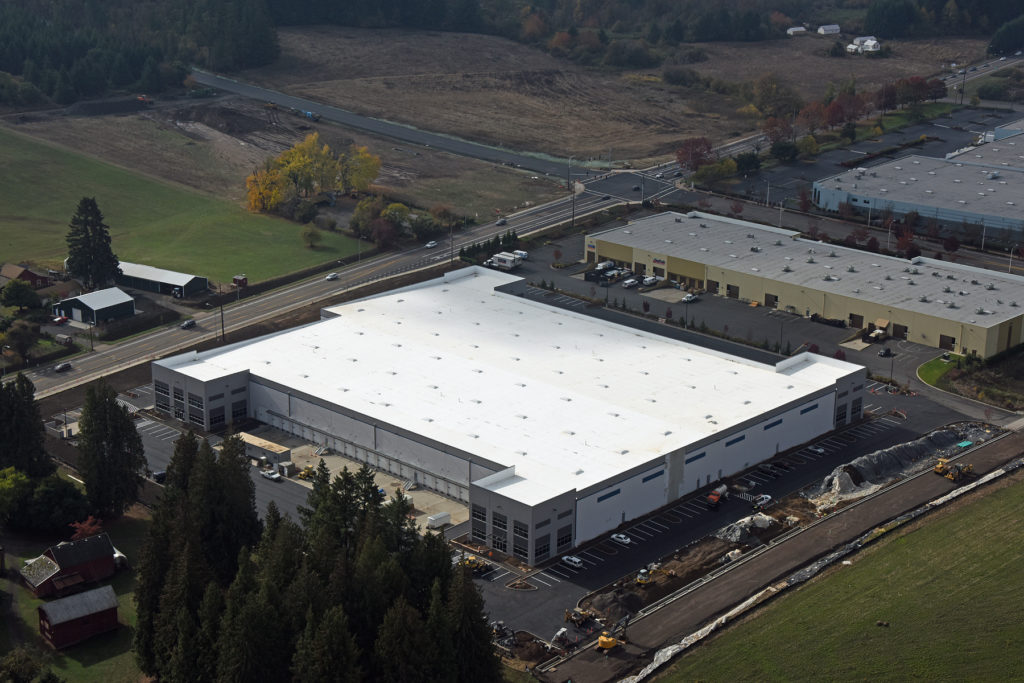 Tualatin Distribution Center is a state of the art industrial facility, designed to accommodate a variety of tenants, including manufacturing,More 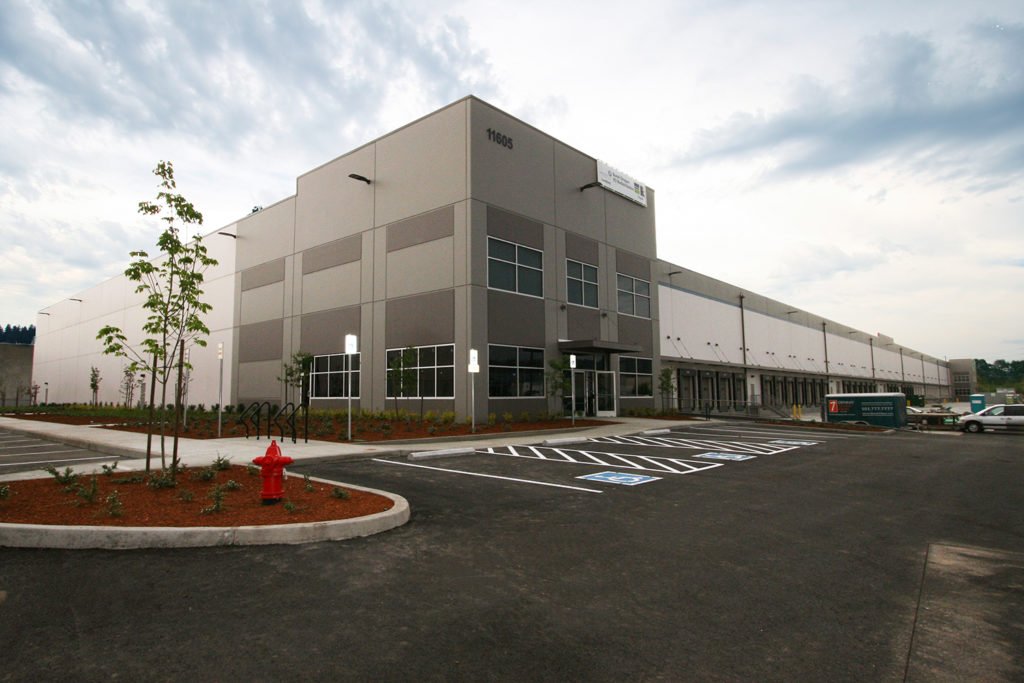 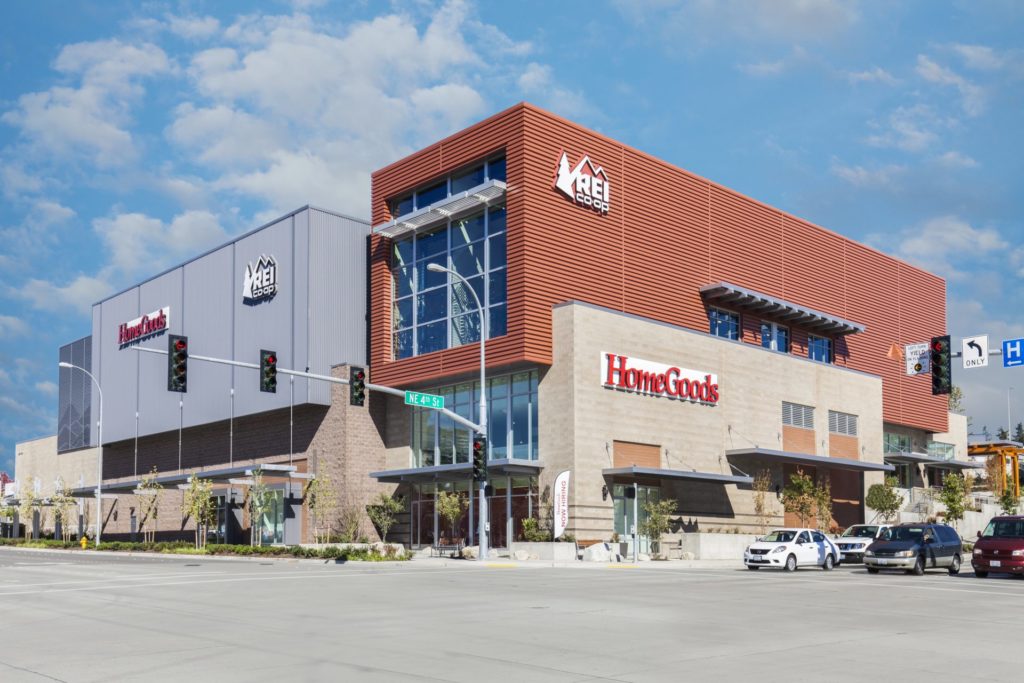 Completed in 2016, Bellevue North is the first phase of a 235,000 square foot retail project on both sides ofMore 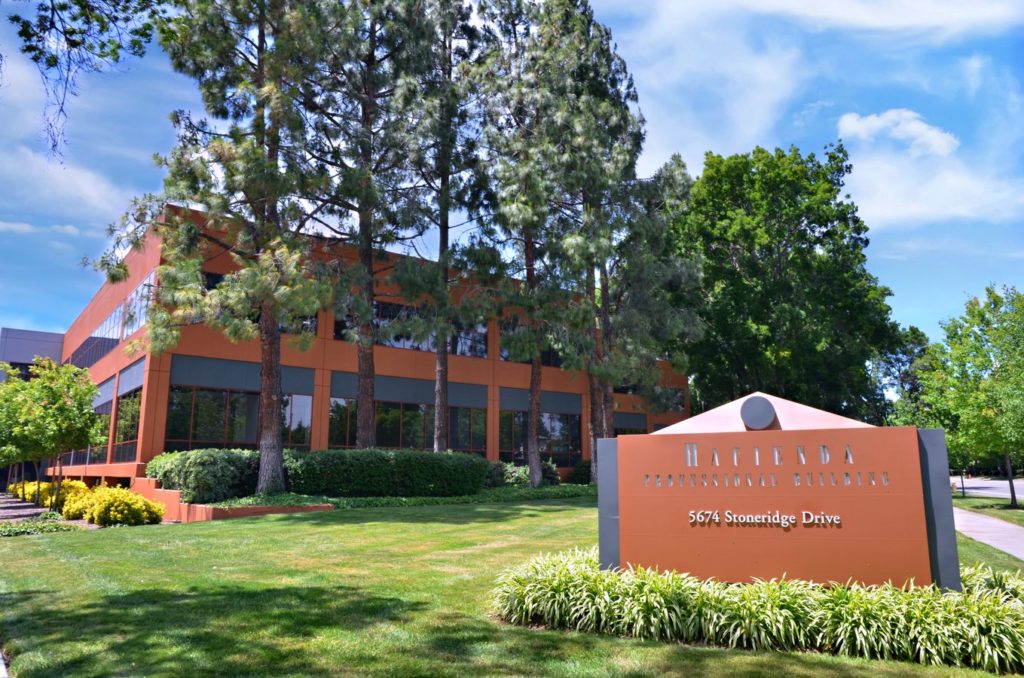 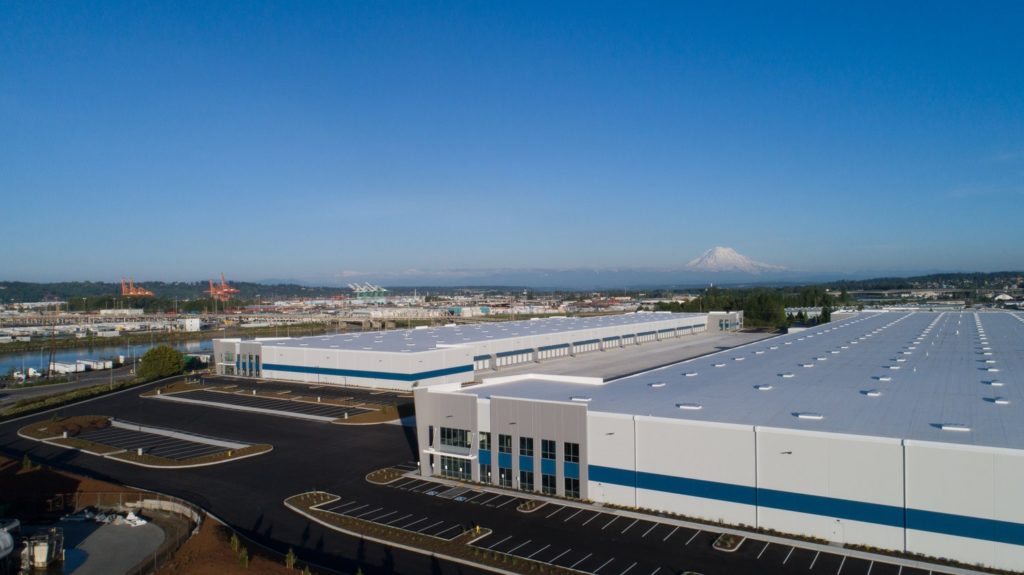 An area of focus for KGIP upon taking the management contract for 929 was to drive revenue generation, specifically inMore 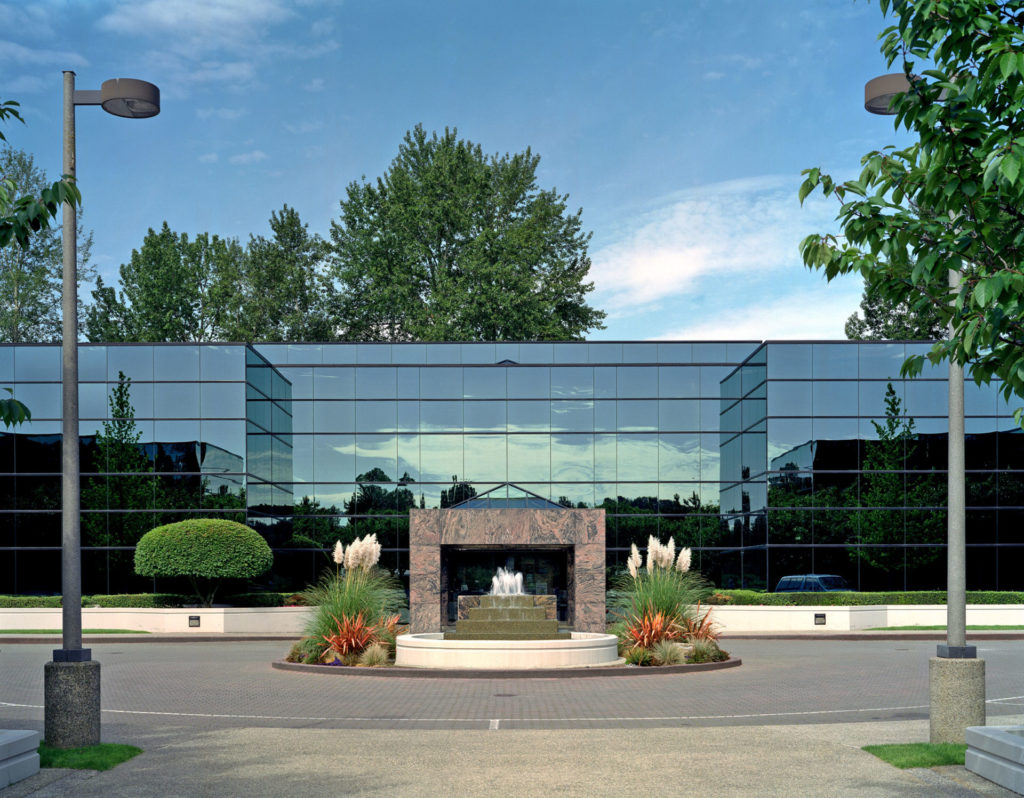 One of Lincoln Plaza’s many attributes is its detailed paver drive lane through the three buildings.  Historically, there have beenMore 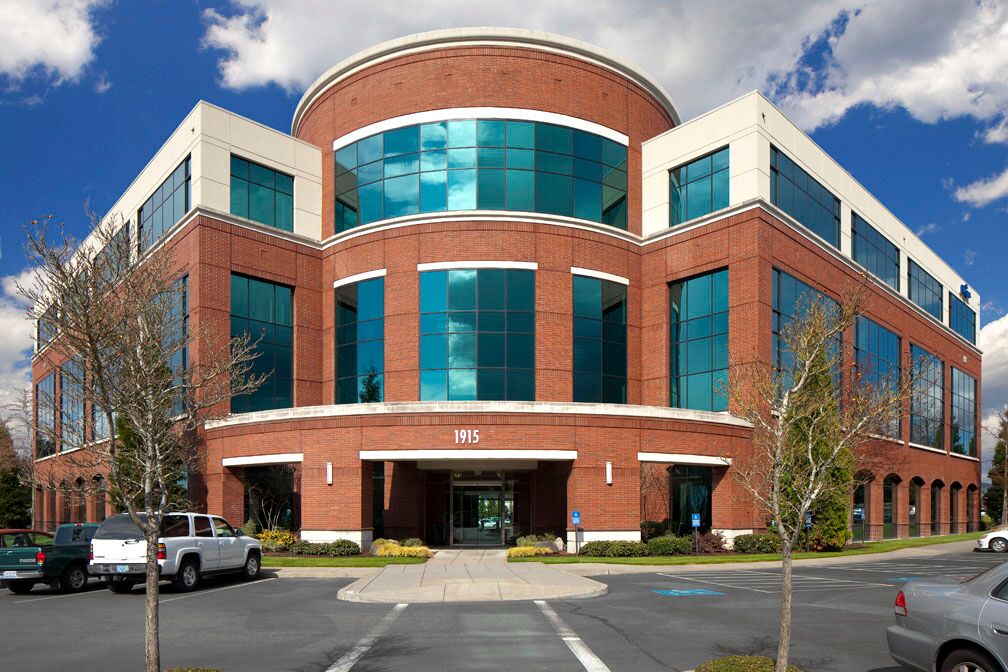 The KGIP team are experts at managing complex tenant improvement projects on time and on budget. The AmberGlen Business CenterMore 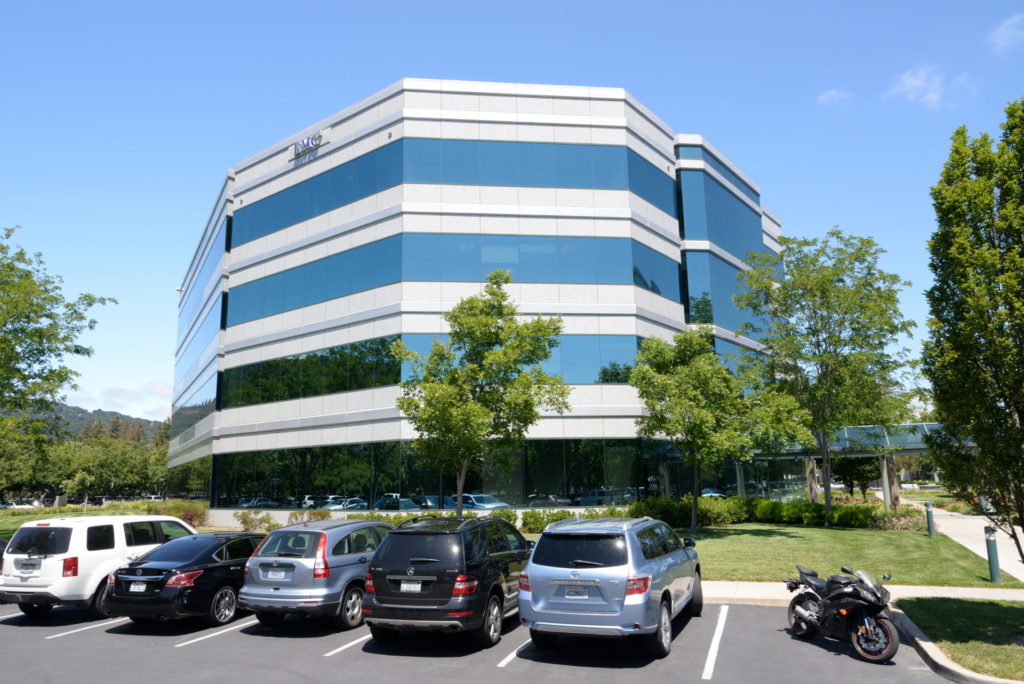 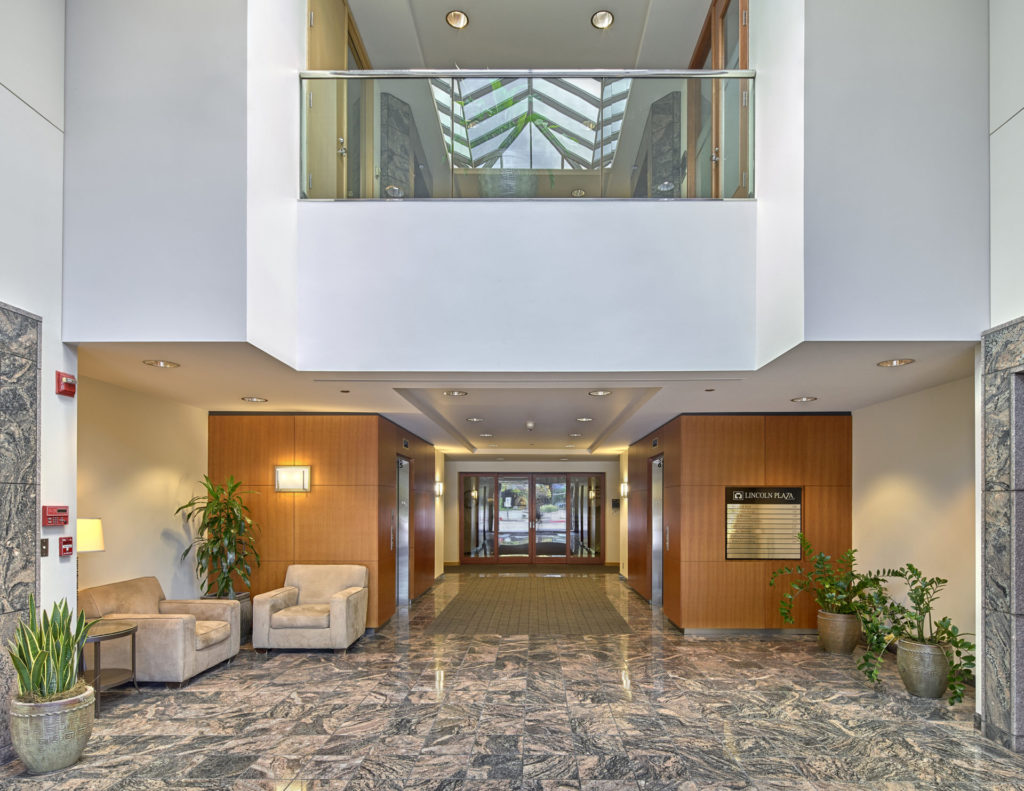 KGIP managed a complex HVAC replacement on this 3-building office property.  This resulted in major energy savings for the property.More 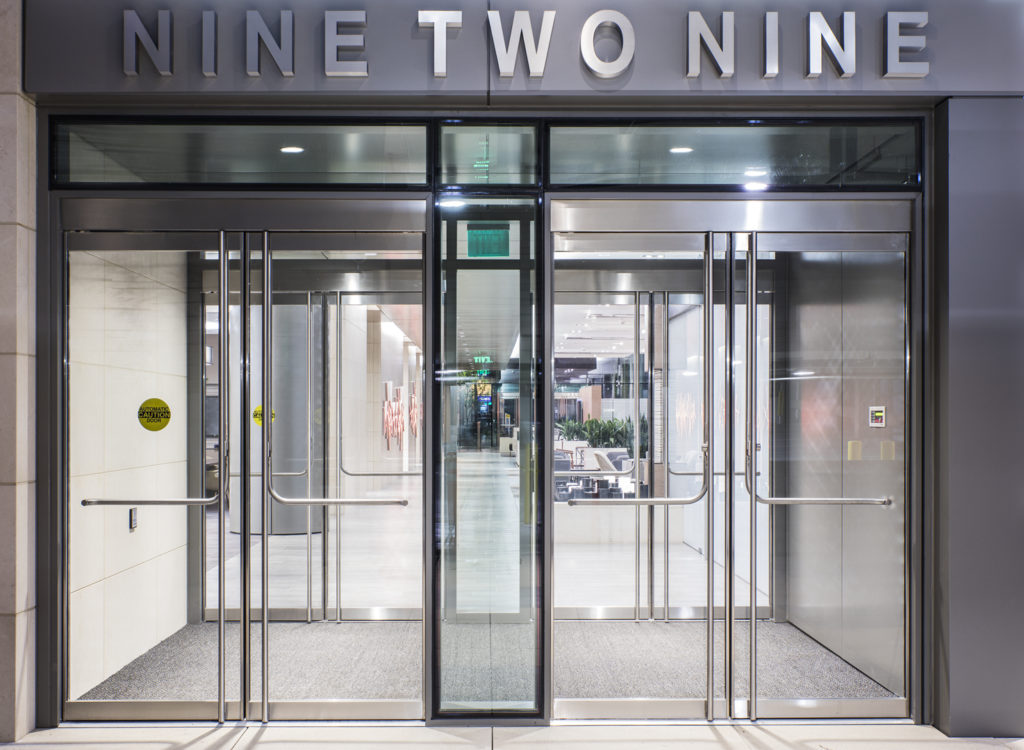 KGIP is known for providing a partnership with our tenants, rather than solely managing the building.  With our outstanding engineeringMore 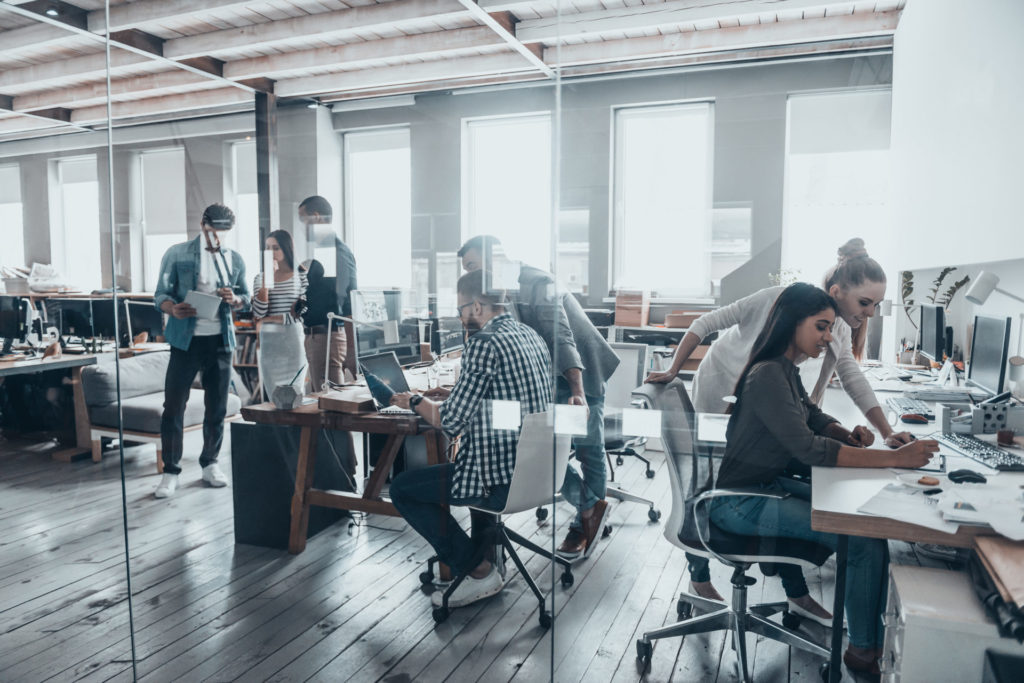 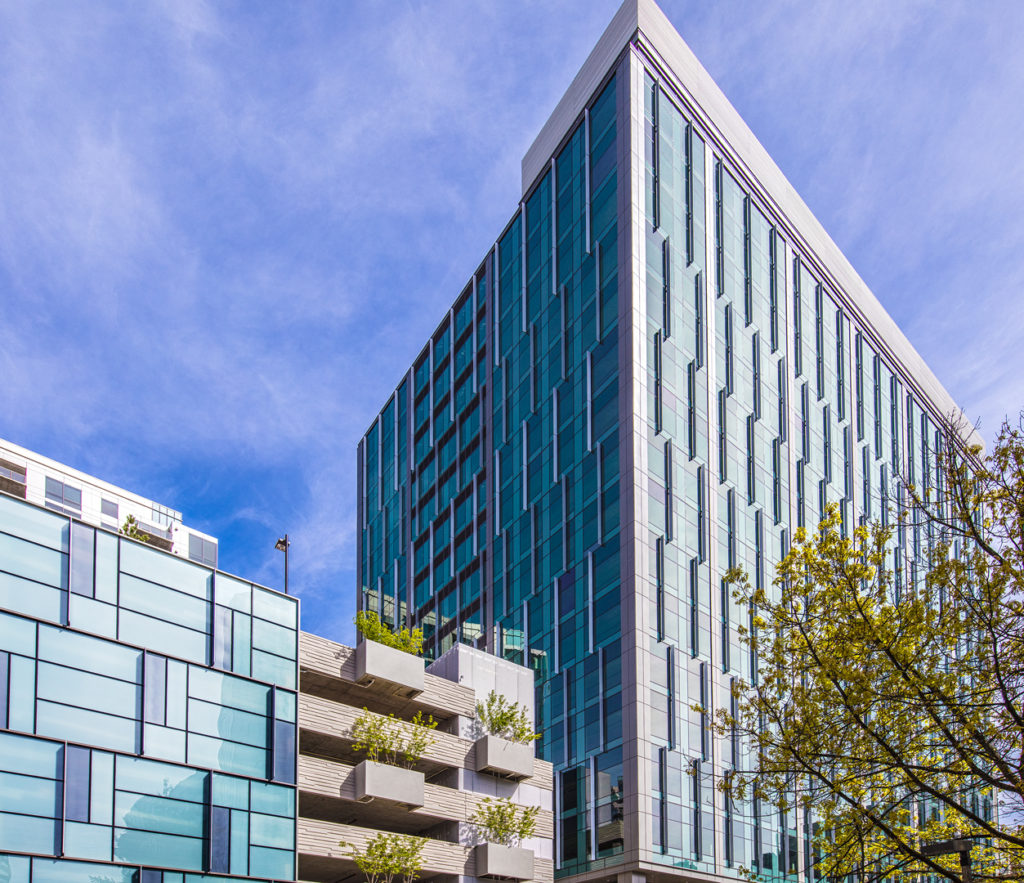 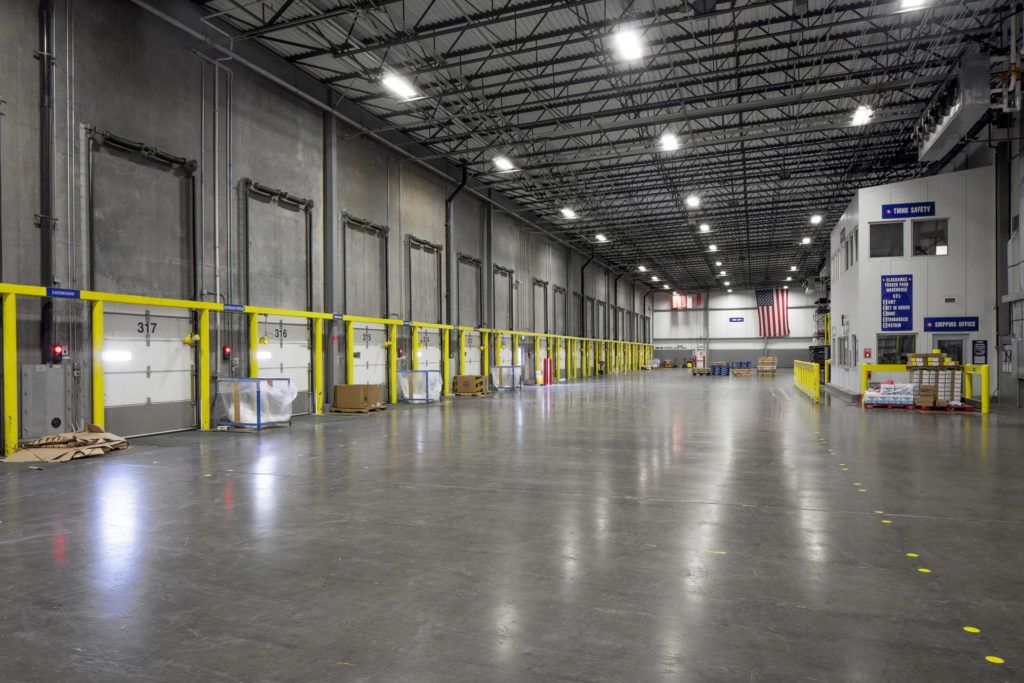 KGIP was hired in March of 2018 to transform the single-tenant facility into a multi-tenant food manufacturing and distribution hub.More

In a competitive office market, sometimes it all comes down to amenities. KGIP managed the construction of a new tenantMore 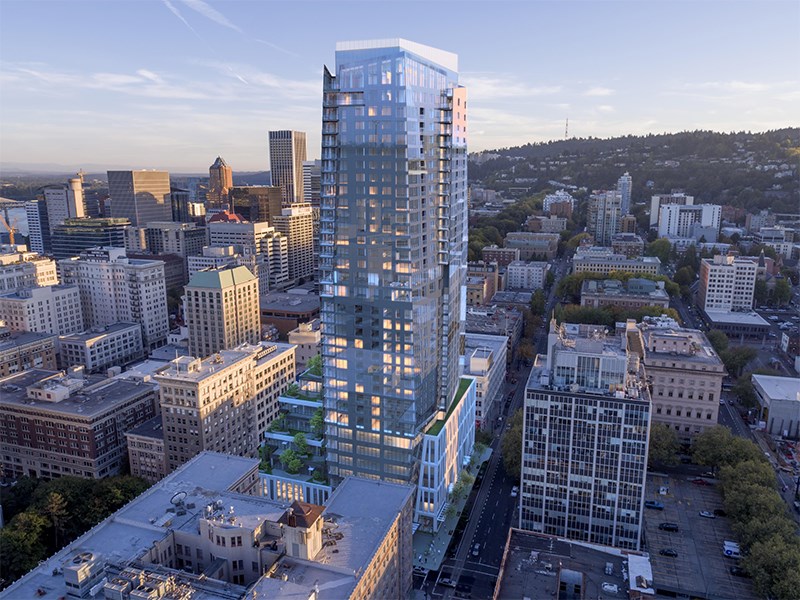 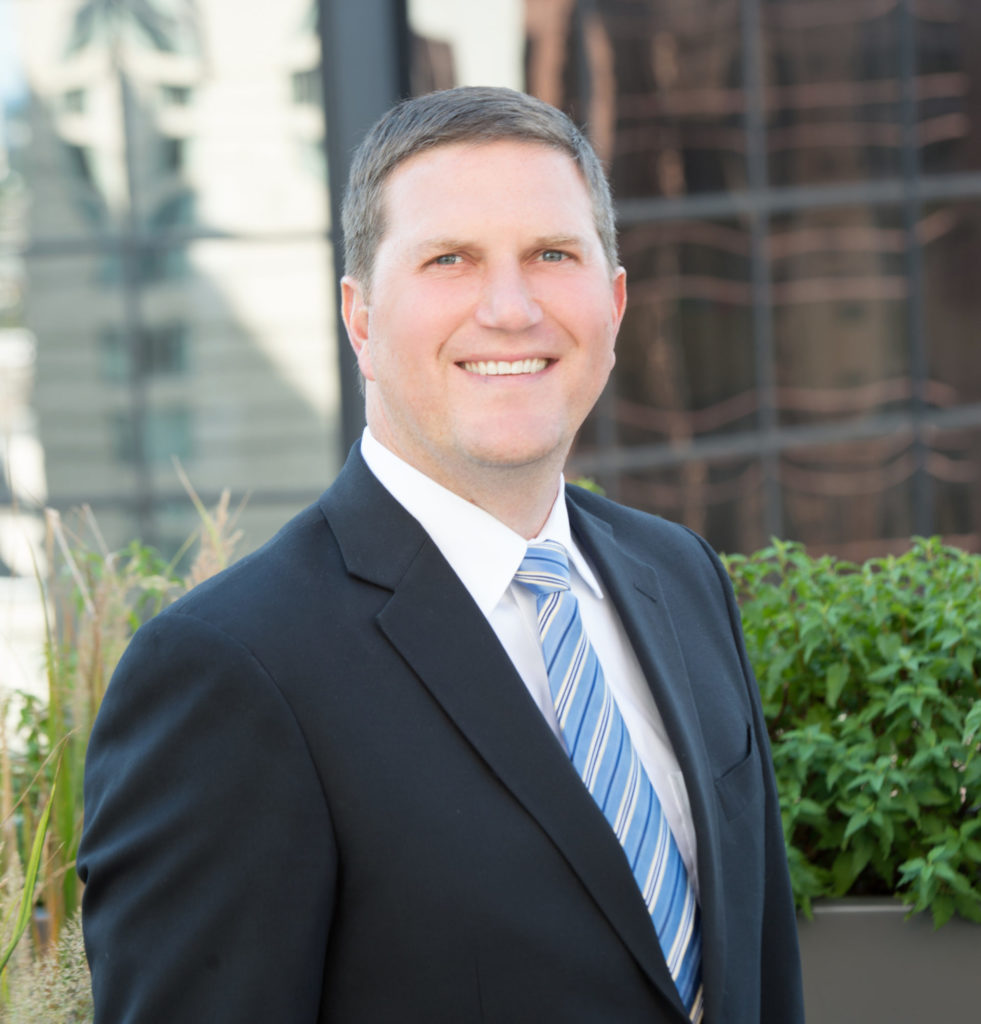 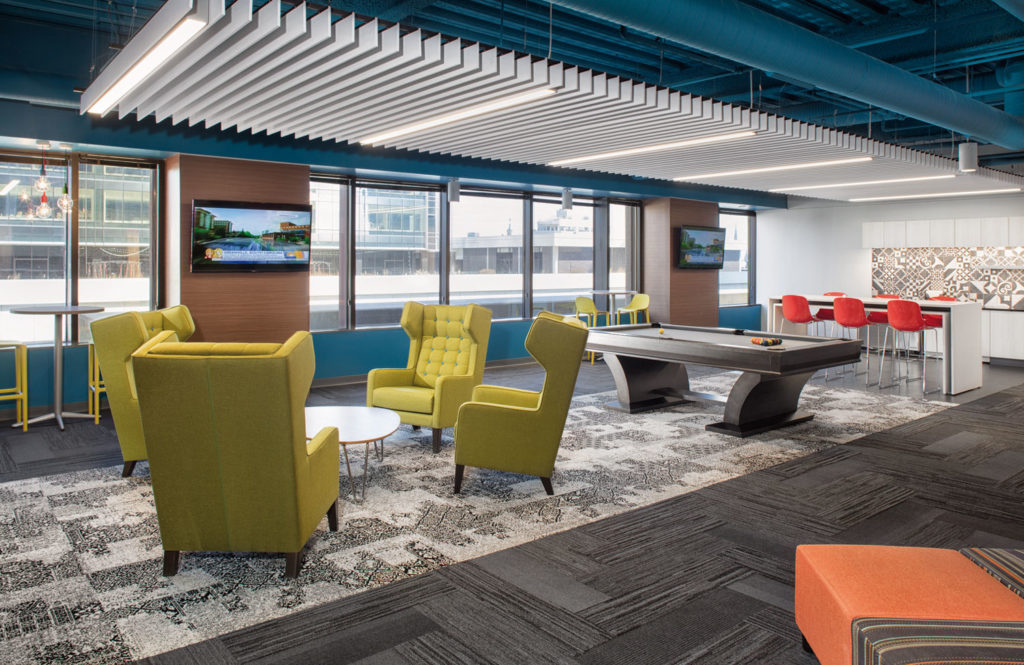